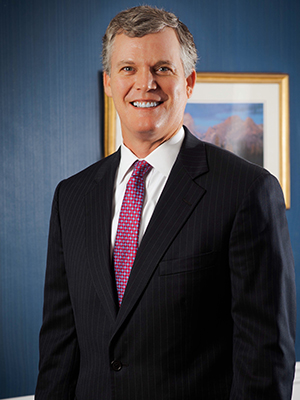 Will founded Cassidy & Company, LLC, in 2011, and serves as the firm’s President.   Cassidy & Company originated as a Platinum Firm for AXA Advisors until the spring of 2017, which is when the firm transitioned to Lion Street (www.lionstreet.com) as an owner and member firm.  Today, Cassidy & Company serves high-net worth individuals, family offices, business owners, and corporate clients in helping them create, protect, and distribute their financial legacies through creative estate structures and custom-designed life insurance strategies.

Will began his financial service career with Thomas Financial Group, who is a M Financial member firm in Tampa. While there, he focused entirely on estate planning and wealth transfer for individuals, businesses, and entities. During his employment with Thomas Financial, Will became a licensed insurance agent and earned his Serie-6 and Series-63 securities licensing.

Fueled by his desire to continue his family’s tradition with The Equitable/AXA Advisors, where his late grandfather and late uncle had 106 combined working years, Will transitioned to AXA in January, 2011, and began building-out Cassidy & Company.

Will became a member of the Million Dollar Round Table (MDRT) in 2007 when he qualified after four months of licensing and where he has been continually recognized as a Top of the Table producer.  In 2008, Will joined the Association of Advanced Life Underwriting (AALU) and has contributed to the Legislative Circle Program (LCP) throughout his membership.  Will also joined the National Association of Insurance and Financial Advisors (NAIFA) in 2008 and remains committed to its mission both locally and nationally.

Will has a been a career-member of the Tampa Bay Estate Planning Council.  He served on its Board for five years and recently finished his term as the Council’s President for the 2018-19 council year.

In addition to his involvement with industry associations, Will is active in many leadership roles throughout the community.  He served a six-year term on the Board of Trustees for St. Mary’s Episcopal Day School, where he served as the Chairman of the Board from 2014-2017.  He has served on the Finance Committee of Palma Ceia Presbyterian Church, where he was an Elder, since 2008 and spent many years on the boards of The Ronald McDonald House and The Salvation Army.  Will currently serves on the Planned Giving Committee for Tampa General Hospital.

Outside of his work and community activities, Will enjoys exercising, hunting, reading, and spending time with his wife Annesley and their three daughters.

Will is a graduate of The University of the South (Sewanee), where he earned a Bachelor of Arts degree in History in 1994 and was a four-year letterman and Co-captain of the Tiger’s football team.  While an undergraduate at Sewanee, Will attended St. John’s College in Oxford, England, to study the Victorian era of British history and economics.  In 2006, Will earned a Master of Business Administration (MBA) degree from The University of South Florida’s (USF) Executive Program. 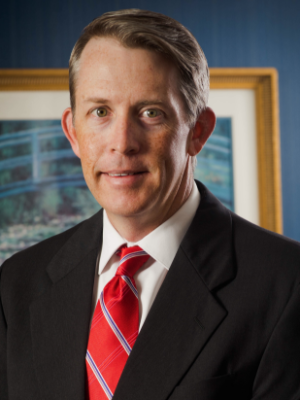 Matt Woodard began his career as Chief Operating Officer in 2013 with Cassidy & Company, LLC, where he currently serves as Vice President of Business Development.  Matt was instrumental in building out of the firm’s back-office client and advisor support teams and standard operating procedures, all while specializing in case design for the firm’s life insurance planning opportunities.  Today, Matt’s primary focus is leveraging the resources provided from Lion Street and its industry partners to continually support the firm’s vision, growth, and client value.

Matt began his career in the Life Insurance industry in 2000 as a Financial Advisor with American Express, where he became Series-7 securities-licensed and a life insurance licensed agent in the state of Florida.

Matt is a graduate of the University of West Florida in Pensacola, FL, where he graduated with a B.S.B.A. in Finance in 2000.  He currently resides in Largo with his wife Arrow and their two sons.  Matt is active in coaching youth baseball and enjoys biking the west coast of Florida when he is not spending time with his family.

Fill out my online form.